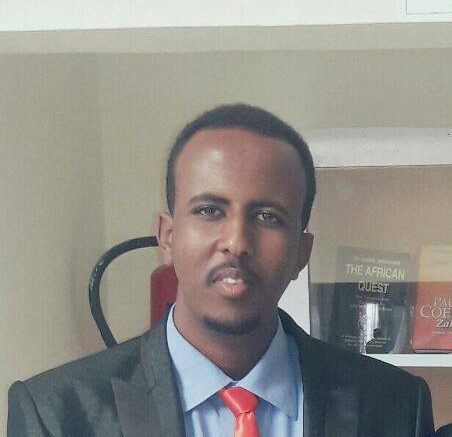 It shocked me that EX President Farole is in Garowe planning to create unstable situation in Puntland.

The EX President and his alliances are behind yesterday’s notorious words spoken by his Ex minister of Finance Farah Ali Shire.

The EX President is responsible the incident happened in Garowe earlier this week where our own security forces were blocked the front door of the Parliament house, claiming unpaid salaries.

It is also believed that the EX President and his team Aranjan are responsible the demonstration held in Bossaso after they were politically beaten for the elections held in Mogadishu last month.