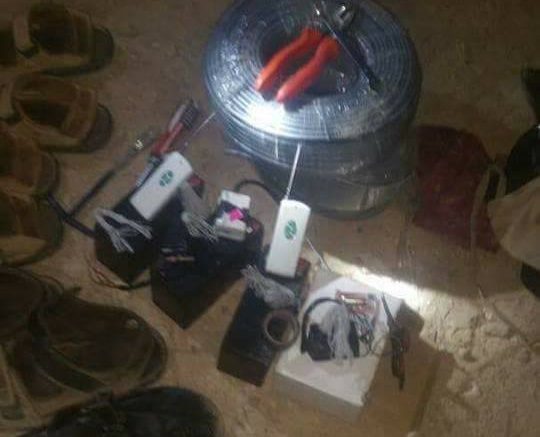 The Commander of Puntland presidential guard Abdirashiid Abdirahim Ismail:”Security forces in Bossaso have followed up on information for the past 24 hours, regarding three explosives.

The explosives were hidden inside three barrels intended to be placed inside three vehicles that would target three locations. Security forces have caught the car carrying the explosives and arrested 5 passengers” 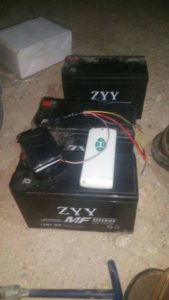 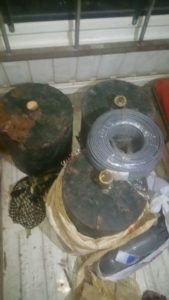 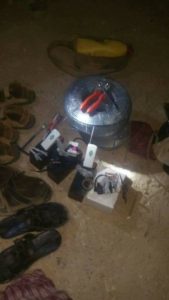 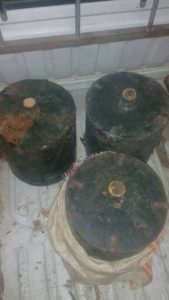 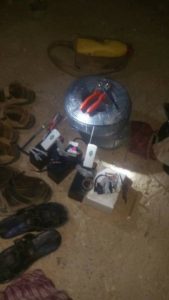