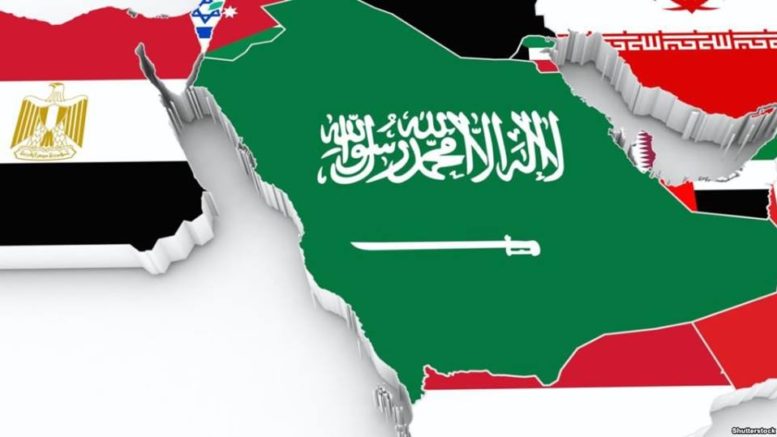 0
SHARES
ShareTweet
Saudi Arabia, Egypt, the United Arab Emirates and Bahrain severed their ties with Qatar on Monday, accusing it of supporting terrorism and opening up the worst rift in years among some of the most powerful states in the Arab world.
Egypt accused Qatar specifically of supporting the Muslim Brotherhood, Egypt’s state news agency reported. A Cairo court sentenced the group’s spiritual leader, Mohammed Badie, to life in prison last month for murder and violence in connection with nationwide protests in August 2013 after the military ousted elected Islamist leader Mohammed Morsi.
The official Saudi news agency reported that Saudi Arabia broke diplomatic relations — as well as all land, sea and air contacts — with Qatar to protect itself from “the dangers of terrorism and extremism.”
Saudi Arabia “urges all brotherly countries and companies to do the same,” according to the official report.
Bahrain, meanwhile, accused Qatar of backing terrorism and interfering in Bahrain’s internal affairs. Like Saudi Arabia, it cut air and sea contacts and added that it was giving its citizens in Qatar 14 days to leave.
A fourth country, the United Arab Emirates, echoed the same accusations and accused Qatar of was undermining regional stability.
Qatar said last week that hackers had posted fake remarks by its emir, Sheik Tamim bin Hamad al-Thani, criticizing some leaders of fellow Gulf Arab states and calling for an easing of tensions with Iran, a regional adversary