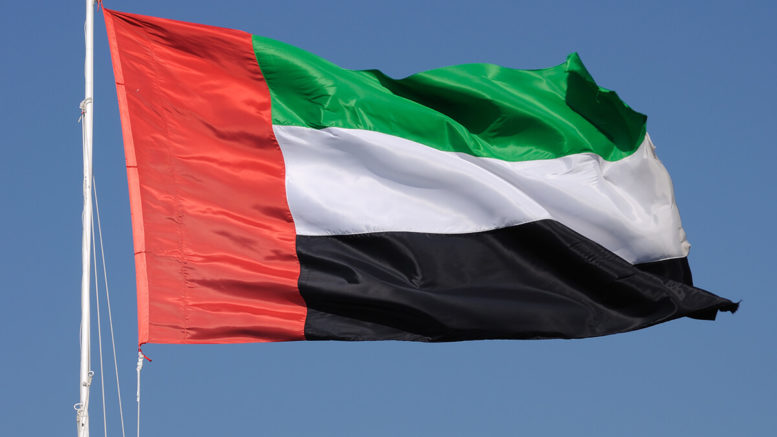 The UAE has decided to disband its military training programme in Somalia which started in 2014 to build the capabilities of the Somali army.

The decision comes in response to Somali security forces’ seizure of a UAE-registered civil aircraft at Mogadishu Airport and confiscation of money destined to pay the soldiers.

The UAE and Somalia are bound by historical relations based on mutual respect and the UAE Forces had carried out a number of training missions for thousands of Somalis to build up their capabilities. In addition, the UAE has been paying the salaries of 2407 Somali soldiers and built three training centres, a hospital, and dispatched Emirati medical teams for treating Somalis.

The UAE is supervising the counter-piracy maritime police force in Puntland where the UAE has been effectively contributing to leveraging the capacities of the Somali military and security facilities while supporting efforts to fight terrorism in collaboration with a number of international parties and the African Union’s forces in Somalia.

The UAE has expressed its denunciation of the seizure incident which flies in the face of diplomatic traditions and ties between world countries and contravenes the agreements signed by both countries.