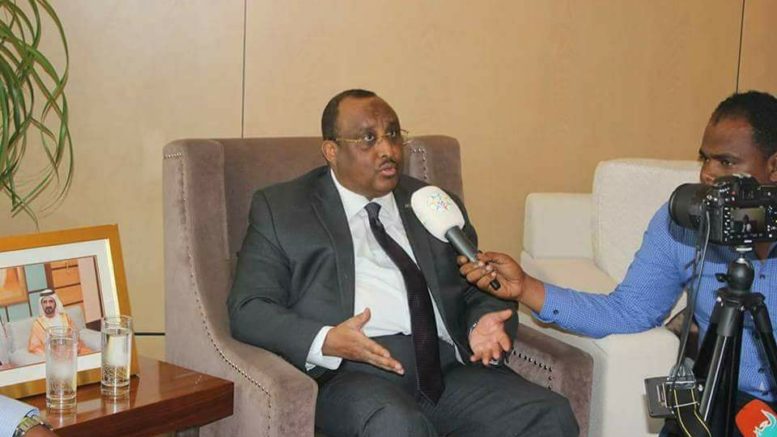 The UAE’s engagement with Puntland is crucial to development and security in the impoverished Somali state, its president said.

Abdiwele Mohamed Ali said the Bosaso port being developed by Dubai-owned P&O would be the cornerstone of the state’s economic future, despite the current diplomatic crisis between Abu Dhabi and Somalia’s central government in Mogadishu.

The country as a whole needs the expertise and investment of the UAE and others to heave itself out of poverty, Mr Ali told The National in an exclusive interview.

“We have the longest coast in Africa, we have minerals, we have oil,” said Mr Ali, who served as Somalia’s prime minister between 2011 and 2012. “We are a poor people sitting on a gold mine.”

The Puntland president, who is on a four-day official visit to the Emirates to soothe fears that the diplomatic dispute could affect vital investments in the autonomous region, confirmed that the UAE would also continue to fund anti-piracy and anti-terrorism operations there.

He said the US$336 million (Dh1.23 billion) port at Bosaso, on the Gulf of Aden, was the answer to his state’s economic and security malaise.

The project will not only pull Puntland’s disaffected youth out of poverty and unemployment, but also help to tackle extremism and human trafficking, he said.

“Why are our youth joining Al Shabab, why are they joining ISIS, who do they go into piracy? Because they have no hope,” Mr Ali said. “That is why the support of the UAE is so important.”

When asked about reported displeasure stirred in Mogadishu by the project, he said: “We need development and no sane individual or leader will object to that.” 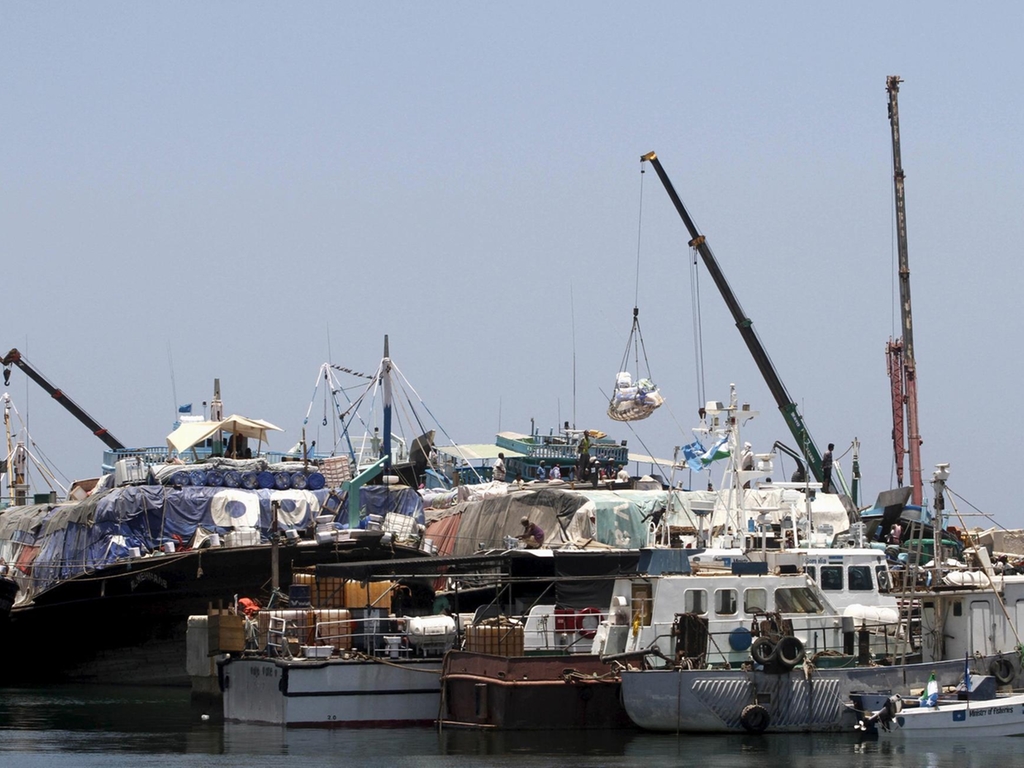 After months of deteriorating relations, Somali armed forces stormed a UAE plane earlier this month, seizing $9.6m destined for the Puntland Marine Police Force, financed by the Emirates since 2014.

The incident prompted the UAE to end its military training programme in Somalia and suspend operations at the Sheikh Zayed hospital in the capital.

On Monday, six Somali soldiers died and 10 were injured when internal clashes broke out at a former UAE training base in Mogadishu, after units from the Somali National Army reportedly tried to salvage leftover military hardware.

Mr Ali played down the severity of the dispute, describing it as “a wind that will pass soon”.

But he hinted that any attempt by Mogadishu to derail the Bosaso deal, and others like it, would fall on deaf ears.

“Bringing investment is my duty, it is my responsibility, it is where the future development of Puntland lies,” he said.

Qatar’s protestations of innocence get more absurd by the day

How The Beatles were affected by their famed trip to India

Mohamed Salah is turning people back on to football

View the paper as it appeared in print