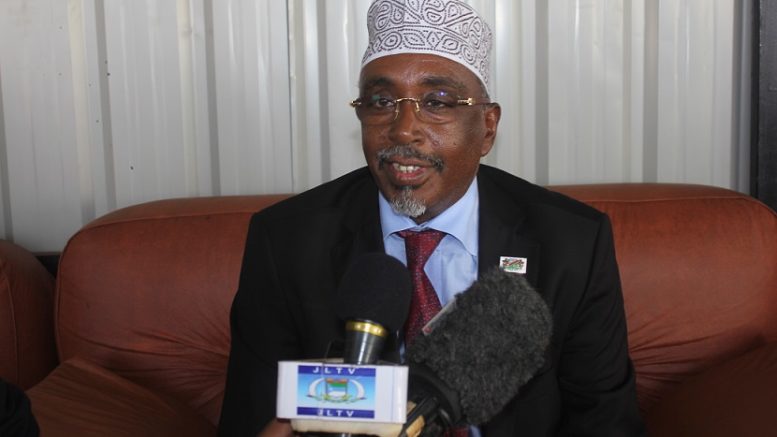 To: The Federal Government of Somalia
To: Michael Keating, UN special representative to Somalia
To: The Office of UK Prime Minster
To: UK Foreign and Commonwealth office
To: UK Home Office
To: UK Parliament
To: United Nations
To: European Union
To: African Union
To: IGAD
To: Arab League
To: UK Embassy – Muqadishu
To: Turkish Embassy – London
To: US Embassy – London
To: Amnesty International
To: International Court of Justice (ICJ)

OPEN LETTER REQUESTING YOUR IMMEDIATE INTERVENTION OF THE VISIT OF INTERIM PRESIDENT OF SOUTHWEST STATE OF FEDERAL GOVERNMENT OF SOMALIA TO LONDON ON TUESDAY 08th MAY 2018.

On Tuesday 08th May 2018, the interim president of Southwest sate of Somalia Mr Sharif Hassan Sheikh Aden will be on unofficial visit to London to sign illegal contract of 50,000 hectors of agricultural land in the area of Lower Shabeelle region to a UK based Turkish company.

This is a land grabbing by the interim president, “We cannot have a situation where we allow land grabbing deal signed in London (UK) or elsewhere “. 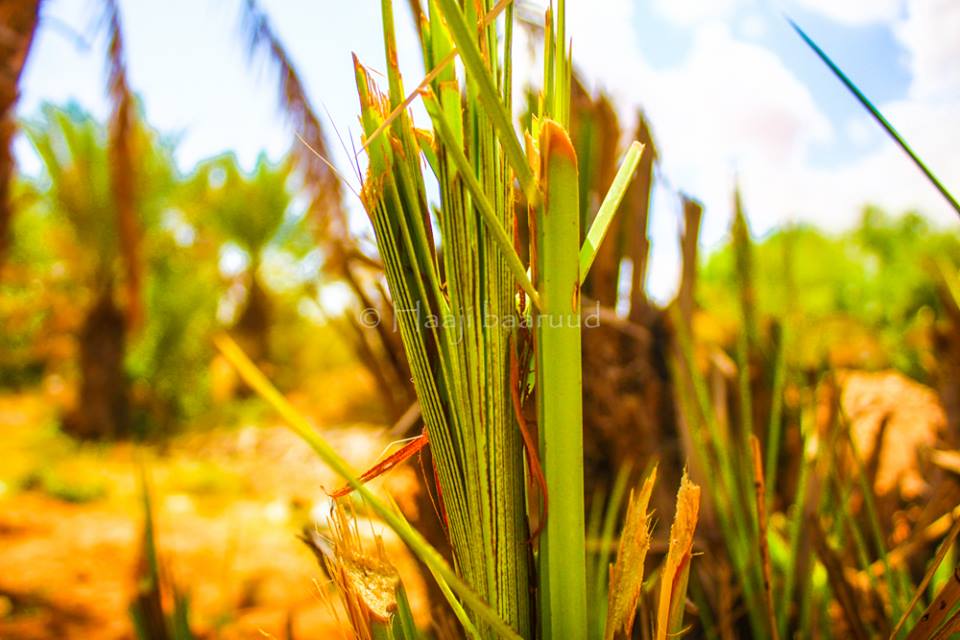 The international community must join together to send the message that land grabbing which victimises the most vulnerable in Southwest state of Somalia will not be tolerated by the donor community.