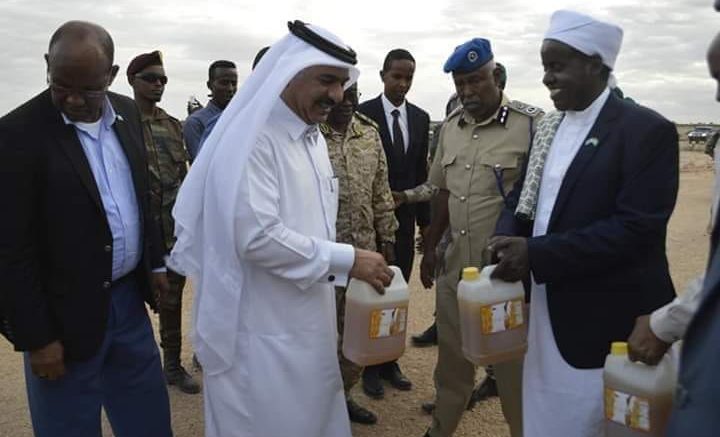 Qatar’s regime has created a new terrorist entity in Somalia. Terrified by the Saudi, Emirati, and Egyptian support for the Somalian president, it funded the Brotherhood’s Islah party in the roiled country and founded a militia formed from Al-Shabaab terrorist group.

The goal is to form a militia in Somalia similar to Hezbollah and Hamas. Zakaria Ismail, a leader from Al-Shabaab, is already recruiting fighters.

Qatari and Iranian intelligence officers are training them and an operations rooms in Qatar’s embassy will run the newly born terrorist group.