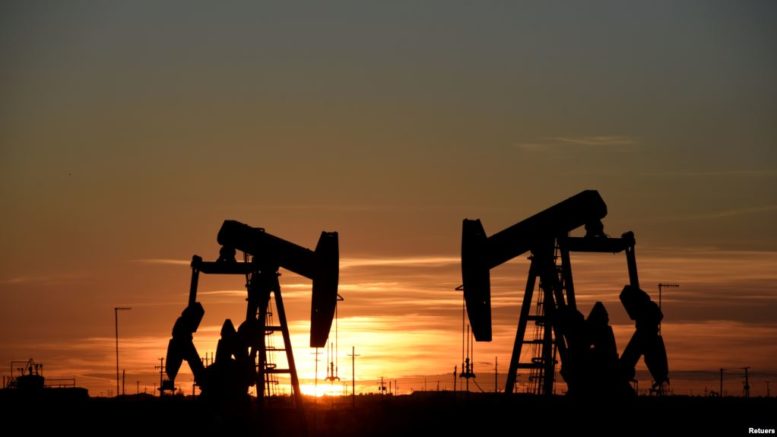 Drone attacks claimed by Yemen’s Houthi rebels struck two key oil installations inside Saudi Arabia on Saturday, damaging facilities that process the vast majority of the country’s crude output and raising the risk of a disruption in world oil supplies.

The attacks immediately escalated tensions in the Persian Gulf amid a standoff between the United States and Iran, even as key questions remained unanswered — where the drones were launched from, and how the Houthis could have managed to hit facilities deep in Saudi territory, some 500 miles from Yemeni soil.

Secretary of State Mike Pompeo accused Iran of being behind what he called “an unprecedented attack on the world’s energy supply” and asserted that there was “no evidence the attacks came from Yemen.” He did not, however, say where the attacks were launched from, and the Saudis themselves did not openly accuse Iran.

The Houthis said they had launched the aerial attacks with 10 drones, which would amount to their most audacious strike on Saudi Arabia since the kingdom intervened in Yemen’s war more than four years ago. The Saudi-led bombing campaign has devastated the impoverished country and exacerbated the world’s worst humanitarian crisis.