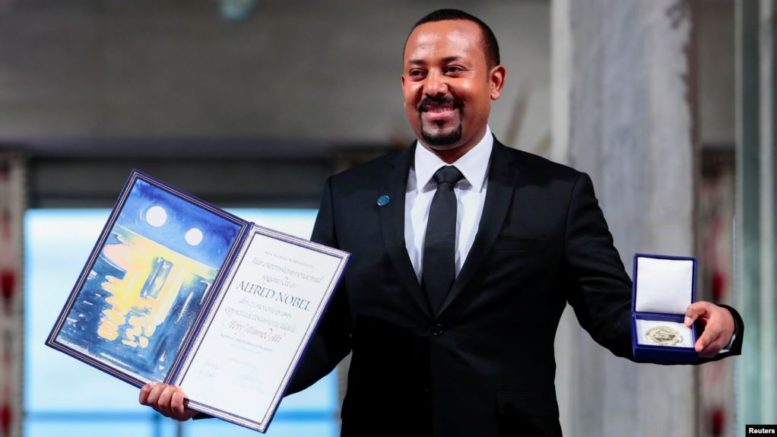 But at the same time the security forces of this year’s Nobel Peace laureate are being accused of quietly killing and torturing people from the Mursi, Bodi and Suri tribes in southern Ethiopia.

Expressen’s reporter Torbjörn Selander travelled undercover to the region as a tourist and birdwatcher to investigate the accusations of serious crimes.

He met in secret with torture victims from the Mursi people. They testified about murder and beatings by government soldiers, about how they had to spend hours without water in the open under a burning sun, about how they were hung upside down while their feet were beaten with rebars.

– They urinated on me and I was forced to drink my own urin, one elderly victim tells Expressen.