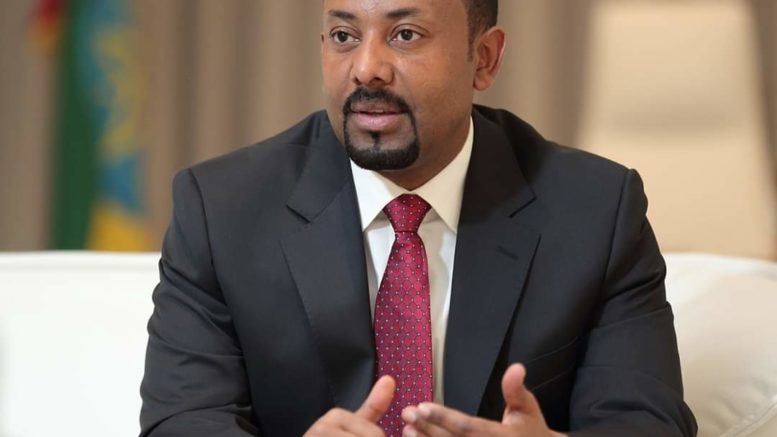 Tension between Amhara and Tigray, two of Ethiopia’s most powerful regions, is increasing as the country approaches elections next year, says a new International Crisis Group report. The northern Tigray region, which ruled the country for nearly three decades, has been ostracized by the federal government in Addis Ababa, raising the risk of military conflict in the north. The two regions also share a contested border and are at odds over when federal elections should be held.

Increased competition involving Ethiopia’s patchwork of ethnic groups and political parties has been a hallmark of the government formed by Prime Minister Abiy Ahmed, due to greater social and political freedoms granted by his administration.

But it is the dispute between the Amhara and Tigray regions, the new report says, that “is arguably the bitterest of these contests, fueled in part by rising ethnic nationalism in both regions.”

William Davison, the Crisis Group’s senior analyst for Ethiopia, tells VOA that Amhara citizens believe that several key zones, notably the Wolqait and Raya areas, were annexed by Tigray when the current Ethiopian federation was mapped out in the early 1990s.

“The problem has been there in some form for decades,” Davison said. “It flared up and became more prominent during the anti-government protests [between 2016 and 2018.] It has not gone away and it is simmering away as one of Ethiopia’s major inter-regional fault lines.”

Adding to the heightened tension, the Tigray People’s Liberation Front, the former ruling party, has threatened to hold its own regional election.

Plans to hold a vote have led political elites in Tigray and Amhara to adopt increasingly hardline stances toward each other, the report says, noting a recent warning from Prime Minister Abiy that any such act would “result in harm to the country and the people.”

Davison pointed out that relations between the TPLF and the federal government, to which members of the Amhara Democratic Party belong, are becoming “increasingly acrimonious.”

“People have to be seeking a compromise and we need a political atmosphere to seek that compromise,” Davison said. “But what I’m getting at is that we obviously do not have that, unfortunately, at the moment…Whilst we have that situation, it’s going to be hard to make any progress on this entrenched territorial dispute between Amhara and Tigray. So, the problem is simmering and it’s not going away and the worse that Tigray and TPLF relations get with other federal actors, the bigger potential risk there is that this problem with Amhara could turn into something more deadly.”

Numerous Amhara and Tigray officials, including Fanta Mandefro, deputy president of the region, did not respond to repeated calls for comment.

But Dessalegn Chanie Dagnew, chairman of the opposition National Movement of Amhara, said via a messaging app that Ethiopia’s regional map based on ethnic territories has been the root cause of many tensions, not just between the Amhara and Tigray regions, but many others.

“I would say it [violence] has happened in most of the areas and it’s not [unique] to the Amhara and Tigray regions,” Dessalegn said. “But still, in spite of all these things, I wouldn’t expect that there would be an open clash.”