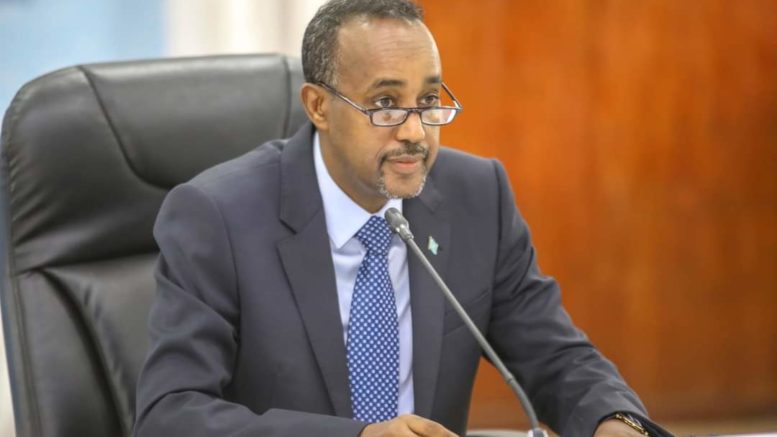 The international community consisting 25 high level ambasadors and senior officials have held virtual meeting with the PM, his Deputy, the Foreign Minister, the Constitution minister and Minister of Justice among others. This online meeting took place today Sunday Dec 27th 2020 and was dominated by the current electoral impasse. The message from IC was clear and urged the FGS to find ways of iring out the difference and to find a solution to the challenges engulfing the country. The IC in their part mainly pushed the government to stop the electoral process and hold a meeting with FMS leadership

Somali government rejected the call and dismissed their concern claiming that they see no major challenges to their plan of conducting the election per their announced timetable. They told to IC and partners that they have the clout and the ability of managing the electoral process as planned without any major blocks. The deputy pm emphasized how his government is able to out smart and force the opposition to give in at last. The government said that they will hold the election in GM, SW, HS and Mogadishu.

Althought the IC warned the consequnce that this may lead to the country, the position of the PM and his DPM is seen to be all out of war without any consideration of what Somalia may face in the near future