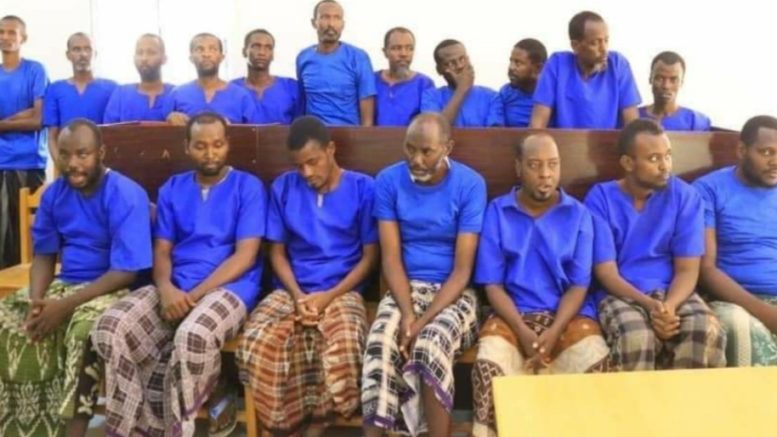 Puntland authorities may get complacent and put their guard down as a result of some initial successes in apprehending and bringing some extremist foot-soldiers to justice. Authorities should take note that they are dealing with mafia-style organization consisting of leadership, intelligence networks, financiers and supporting local and national networks. In Puntland urban centres, there are local financiers and intelligence networks of Al-Shabab that needs to be dismantled and eliminated.

Foot-soldiers of Al-Shabab are easy to be replaced promptly. In military terms, this recruitment isn’t expensive for a mafia organization extorting businesses on daily basis, and acting as a shadow government in the country. There is no shortage of funds in its recruitment drive of young unemployed and disillusioned youth in inner cities of Somalia.

What is needed here is penetration of the organization’s financial system and intelligence networks. Real successes depend on disrupting and breaking up this backbone of the mafia.

Now that residents of Galkayo have discovered the evil nature of Al-Shabab, and a lot of confusion and unknowns are cleared, a counter religious narrative is badly needed to warn people of the blasphemy of the group and its peudo-religious activities. People have to rise up against the satans in towns. Residents must also know that the authorities, in isolation, couldn’t do the work effectively without the cooperation of the general public. Those who rent out rooms in their houses must know their tenants. Businesses should know their customers. Suspicious activities should be reported immediately to the authorities. Strange and threatening telephone calls should be monitored and reported. In short, citizens should fight back to help eradicate the menace of Al-Shabab in the country.