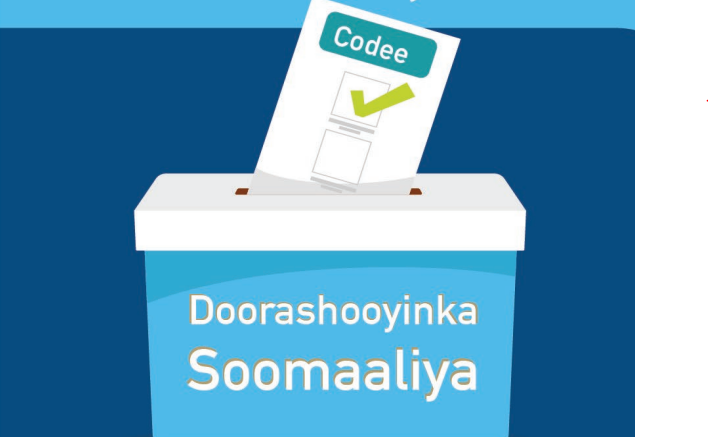 Reliable news source has relayed to this blog,WDM, a tragic story on Puntland election corruption in 2018. The story narrates that a titled elder at the time approached a man to request for lending a car on the eve of Puntland Presidential Election. The elder didn’t want to use his car for fear of being identified. The elder took four newly elected Puntland MPs in the loaned car and visited every presidential candidate that night. When he failed to return the car to the owner for the following next four days with his phone unreachable, the owner started searching for the whereabouts of the elder. When, finally, the elder had been located, he confessed to the man that on the eve of Puntland Election 2018, the elder and his accompanying four MPs were at door steps of one of the vice presidential candidates when the morning prayer was called for from Garowe mosques.

The tragedy is that this story holds true everywhere in Somalia, while Mogadishu is considered the town worse hit by the epidemic of runaway political corruption. Mind you, this wasn’t an isolated story, but a typical one in the scale of widespread corruption in politics.