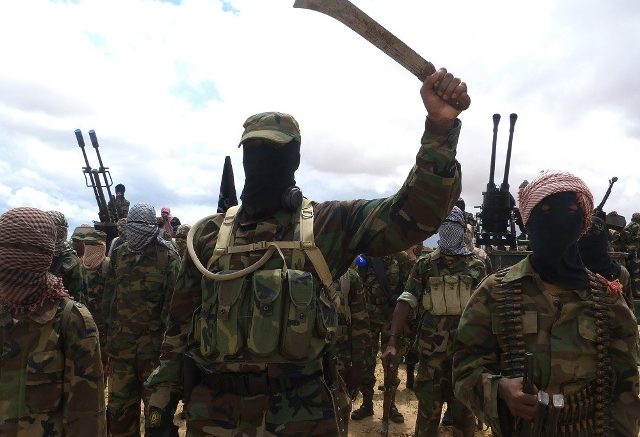 The recent cleanup operations against Al-Shabab will certainly attract the ire and angry responses from the Satans in Galkayo and elsewhere in Somalia. Residents and authorities shouldn’t put their guard down after initial operational and legal successes.

According to news sources, some residents in urban towns of Puntland State were receiving typical Al-Shabab phone calls to intimidate and terrorize people. This is the traditional modi operandi of the Evil Group in Somalia.

On receiving such cowardly warnings, residents are advised to contact authorities immediately, while taking extra security precautions and safety measures. Collect and document all messages and evidences of intimidation as much as you can to be used in a court of law against the perpetrators.

Puntland authorities shouldn’t lose the momentum to uproot the menace of Al-Shabab and ISIS in their areas of jurisdiction, and help other regions in Somalia in eliminating these terror groups. Operations against the terror groups require discreet networking and cooperation between trustworthy organizations and reliable state agents. These also need the voluntary cooperation of citizens with the authorities. Concentrate on exposing financial and intelligence networks of the terrorists.

Intelligence and news resources are indicating that the leadership, financiers and intelligence networks of Al-Shabab Terror Group are still intact in Galkayo and other towns of Puntland. Some residents among the terrorist networks could be unsuspecting high profile persons in the community. They should be exposed and rounded up without fear or favors. Good luck!