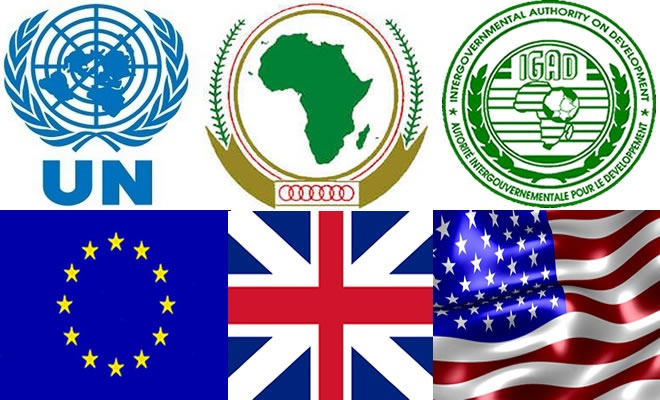 Mogadishu – With the peaceful completion of polling and announcement of preliminary results from ‘one person, one vote’ electoral process in three districts of Puntland, international partners* congratulate the people of Puntland for leading the way towards instituting a system of universal suffrage elections across Somalia.

The international partners welcome the enthusiasm shown by the population of the districts of Qardho, Eyl and Ufeyn, as shown by the high number of voters who turned out. We look forward to the completion of additional voter registration and the roll-out of state wide local government elections in Puntland in 2022. The partners commend all stakeholders for their role in the process, noting in particular the effective collaboration between the Transitional Puntland Electoral Commission (TPEC), the political associations and civil society organizations.

This encouraging achievement shows the feasibility of universal suffrage elections in Somalia. The international partners underline their collective commitment to supporting elections as they roll out at local, state and national levels across the country.