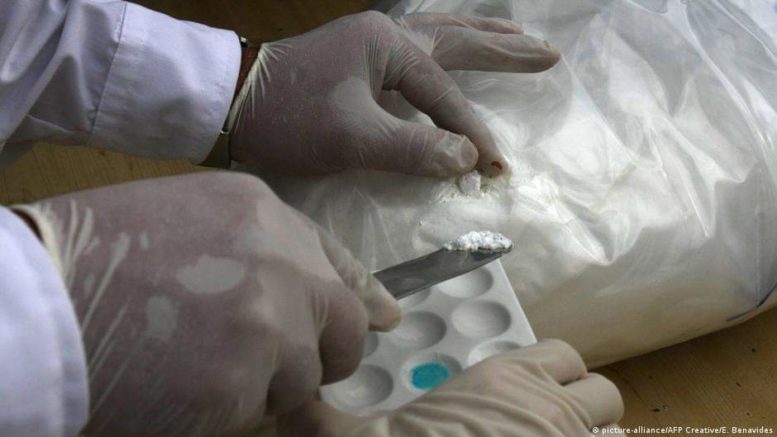 Thieves have stolen 541 kilograms of cocaine worth the equivalent of around $13 million from the police in South Africa.

The drugs were held inside the office of the Hawks special unit in the town of Port Shepstone in the eastern province of KwaZulu-Natal at the weekend, the police announced on Tuesday.

The thieves entered the building through a window and then managed to break into the reinforced cabinets where the seized drugs were being stored.

South Africa plays a vital role as a transit country for the illegal trade in Latin American cocaine, especially for onward transport towards Australia, Europe, and Hong Kong.