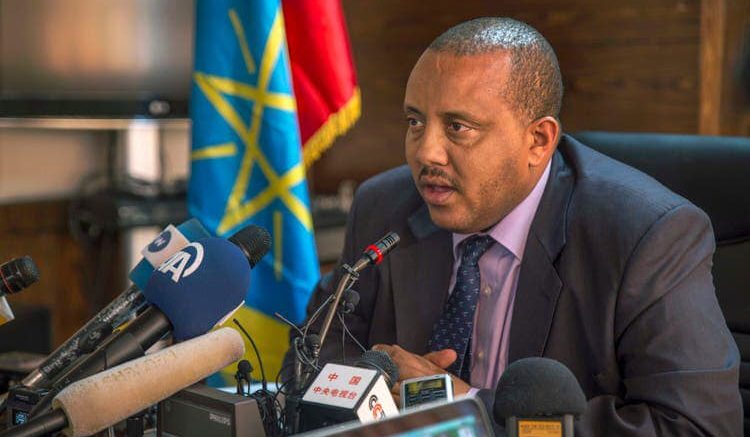 “On November 10, 2021, Amnesty International (AI) issued a report on sexual violence allegedly committed by Tigrayan forces in the Amhara region. While we acknowledge what Al has over the past one year done to expose human rights abuse in Tigray and other parts of Ethiopia, its latest report is, however, based on a disturbingly flawed methodology, based as it is on a remote video-calling application as well as self-serving testimonies from regional and federal officials. Given this serious procedural error, it would be easy to dismiss the contents of the report. But since we take such accusations against our forces seriously, we feel compelled to address it head on.

In violation of well-established procedures for investigating alleged wartime atrocities, Al seems to have arrived at its sweeping conclusions based on the results of remote interviews with the alleged victims. Furthermore, AI seems to have taken the claims of regional and federal officials at face value. While their inability to send an investigative team to the region might have to do with widespread insecurity, regional and federal authorities could have provided security guarantees, since they are in control of the site of the alleged crime. For this reason, it is not clear why AI relied exclusively on remote interviews to issue its report.

The Government and people of Tigray do not condone any acts of sexual violence and the brutalization of non-combatants, regardless of the identity of the perpetrators. To the degree that non-combatants have been victimized by bad apples within Tigrayan forces, our heart goes out to the victims of such heinous crimes. If our investigation discovers that Tigrayan fighters have in fact committed such crimes, the Government of Tigray will bring the perpetrators to justice.

Nevertheless, it should be noted that, despite this sensational allegation, our forces are disciplined, guided by a just cause, and driven by a burning desire to stop the unspeakable atrocities that have been committed against the Tigrayan people. Our forces are at war with those that have made the brutalization of Tigrayans their favorite pastime. Our forces are not out there to inflict the same unimaginable atrocities on people in neighboring regions as the Ethiopian, Eritrean and Amhara forces did on our people. Tigray Armed Forces are instead driven by the need to bring these vicious criminals to justice, not victimize civilians.

The heinous crimes attributed to our forces do not, therefore, reflect the true nature of our public-spirited, law-abiding, and disciplined forces. Indeed, various people in the region, particularly in areas that our forces have brought under their control, have provided glowing testimonials about the humanity, professionalism, and disciplined nature of our forces. The latest allegation is radically at odds with the common portrayal of our forces coming from the region.