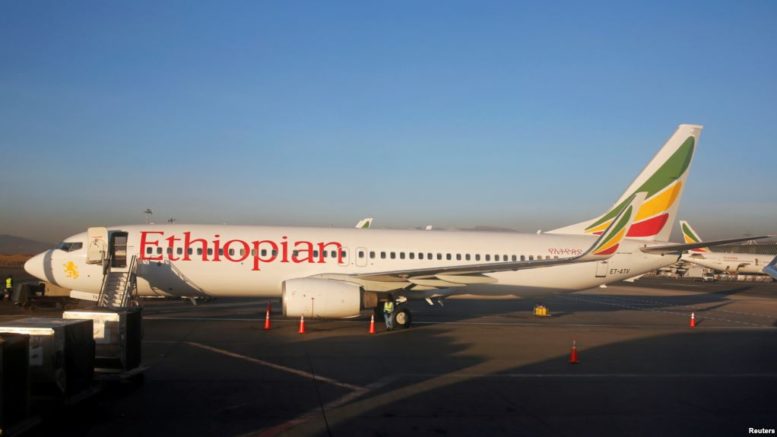 The United States is warning pilots that planes operating at one of Africa’s busiest airports could be “directly or indirectly exposed to ground weapons fire and/or surface-to-air fire” as Ethiopia’s war nears the capital, Addis Ababa.

The Federal Aviation Administration advisory issued Wednesday cites the “ongoing clashes” between Ethiopian forces and fighters from the northern Tigray region, which have killed thousands of people in a year of war.

The U.S. this week urged its citizens in Ethiopia to “leave now,” saying there should be no expectation of an Afghanistan-style evacuation.