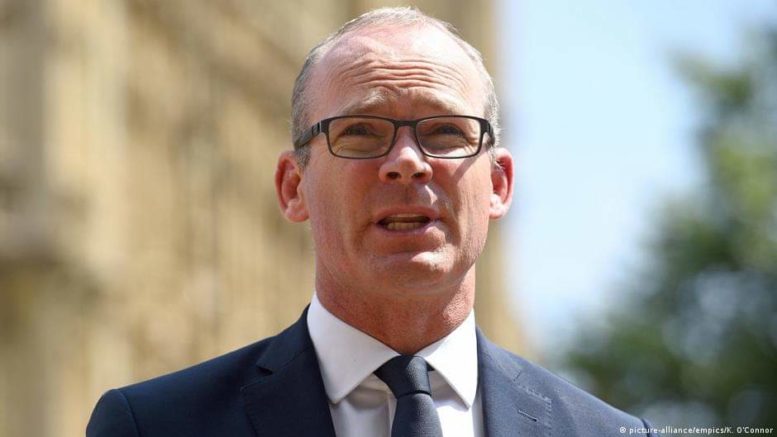 Ethiopia’s government has ordered four of Ireland’s six diplomats serving at its embassy in Addis Ababa to leave the country by next week. However, Ireland’s ambassador and one other diplomat were told they could stay. “I deeply regret this decision by the government of Ethiopia,” Foreign Minister Simon Coveney said, adding that he hoped the move was temporary. Ireland was a signatory to a November 5 United Nations Security Council statement that called for a ceasefire over the escalation of the Tigray conflict in the country’s north.