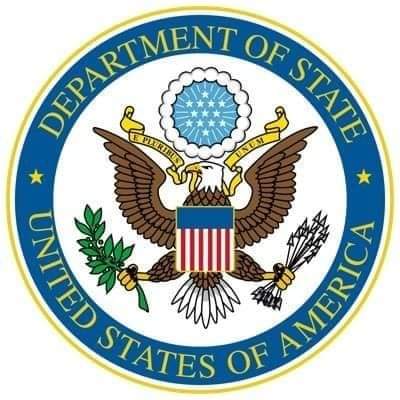 Reached by VOA Somali, the United States Africa Command said it did not have a formal relationship with the PSF and did not provide direct support to the PSF. AFRICOM described PSF as Puntland’s “most capable counterterrorism force” and said it was concerned about how the clashes could affect the PSF’s ability to fight multiple militant groups.

“Both al-Shabab and ISIS likely consider the PSF a substantial obstacle to gaining territory and revenue in Puntland and are likely closely monitoring the situation,” AFRICOM spokesperson Kelly Cahalan told VOA Somali. “We are concerned that these clashes will diminish the counterterrorism capabilities and focus of the PSF and provide these terrorist organizations with an opening to exploit.”