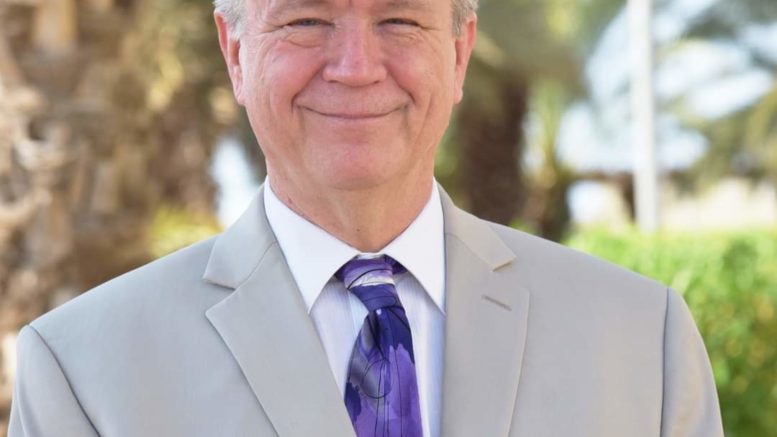 Before joining the Foreign Service, Ambassador André worked in Chad on post-war reconstruction and served both as a Peace Corps volunteer in Senegal and as Peace Corps staff in Washington, DC.

In the second photo, you can see him in Senegal relaxing with his village age mates in 1983.

The third photo was taken in 1984. Ambassador André is wearing the region’s traditional lower garment and buying fresh milk from a Fulani nomad woman.