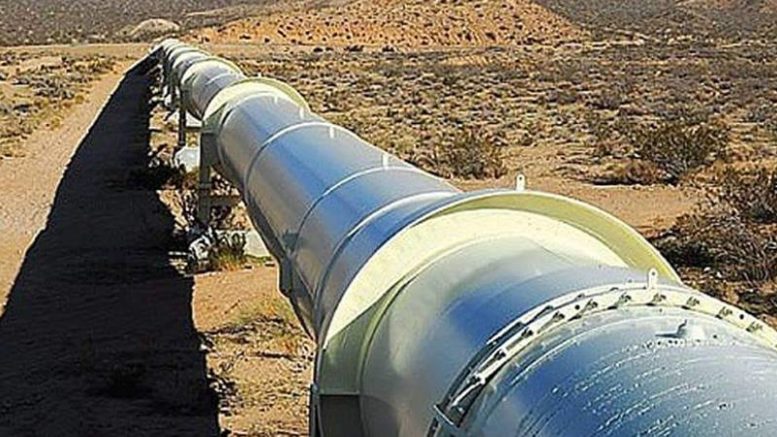 HOUSTON, Feb. 19, 2022 /PRNewswire/ — Coastline Exploration Limited (“Coastline“), the upstream oil and gas company focused on East Africa, announces that it has signed seven Production Sharing Agreements (“PSAs“) covering offshore, deep-water blocks of the Federal Republic of Somalia. These PSAs enable Coastline to proceed with plans to explore for oil and gas on the many prospects and leads identified in these offshore blocks.

W. Richard Anderson, Chief Executive of Coastline, commented, “Somalia contains the largest remaining unexplored set of basins situated in warm waters in the world. We are honoured and excited to be part of its future development. The Government of Somalia and the Ministry of Petroleum have spent a great deal of time and effort to ensure the country has the proper legal and administrative infrastructure to support oil and gas exploration with the passing of the Petroleum Law, adoption of the Revenue Sharing Agreement among the Federal Government and its Members States and the establishment of the Somali Petroleum Authority to provide continuing support for the anticipated growth in the sector.”

Jake UIrich, Coastline’s Chairman, continued “After a rigorous negotiating process, we are delighted to have signed these inaugural PSAs with the Somali Government. This marks a defining moment for the country. The way is now open for other oil and gas companies to join us in our quest for commercial discoveries through the current licensing round and, also through direct negotiations with the Somali oil and gas authorities. Revenues from the discovery of commercial quantities of hydrocarbons could be a major positive for Somalia from which the government could finance investments in education, infrastructure, healthcare and other vital services, which will benefit all of the people of Somalia, including women and minorities, by helping provide for continued economic growth and improving the standard of living.”

The signing ceremony was witnessed, amongst others, by the Chairman & CEO and Vice-Chair of the Somali Petroleum Authority who highlighted their desire for the expected economic and social benefits for the Somali people.

Founded in 2018, Coastline Exploration was established to help develop the hydrocarbon industry within East Africa. Following the discovery of commercial quantities of oil in Kenya and Uganda, coupled with world-class offshore gas reserves in Tanzania and Mozambique, Coastline Exploration believes there is huge potential for further significant oil and gas discoveries across the region.