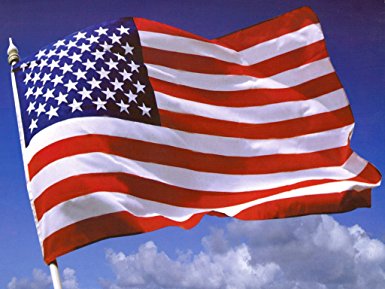 According to the indictment, Olosn, then US ambassador to Pakistan, met in 2015 in Los Angeles with a Pakistani-American who offered to work with a businessman in Bahrain.
The Pakistani-American, an unnamed man, then arranged for an emergency trip to London to discuss their partnership, with Olson failing to disclose the $ 19,000 he was given for a first class ticket, an expensive hotel accommodation. and food, according to prosecutors.

The businessman then offered Olson a one-year contract worth $ 300,000 after he left his diplomatic job, according to litigation documents.
Olson was initially asked to lobby the Qatari government in Washington to allow US customs to set up a checkpoint at Doha airport, which would facilitate travel between the two countries.

The former ambassador was then asked to assist the Qatari government in the face of sanctions from neighboring Saudi Arabia and the United Arab Emirates.
Instead, a Qatari official later sent $ 5.8 million to the Pakistani man, who later contacted Olson, according to the lawsuit.

Olson pleaded guilty to the charges, and his case was transferred from California to Washington.