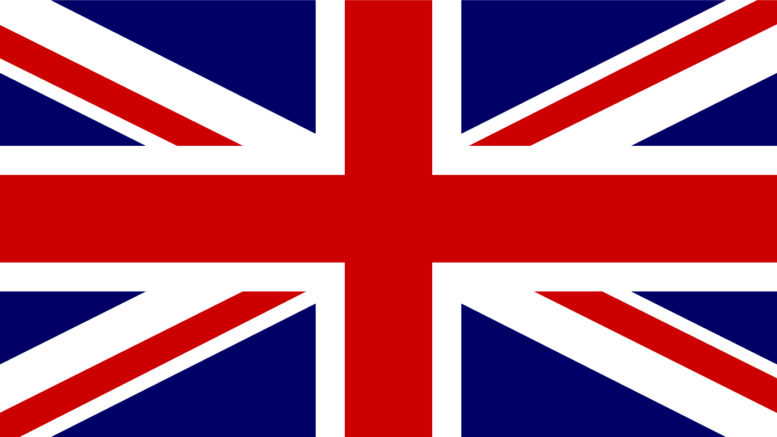 The Department for Work and Pensions has issued a warning to people on Universal Credit with social media and bank accounts. It is creating a new 2,000-strong team to crackdown on benefit fraud.

The plan, called “Fighting Fraud in the Welfare System”, aims to stop around £2 billion of losses due to fraud and error over the next five years. In the last year, more than 600 people across the UK were convicted of benefit fraud and the new team is to review more than two million existing Universal Credit claims.

The DWP team will look at the entitlements and circumstances of claims that it thinks are at risk of being incorrect, reports LancsLive. These will include suspicious cases that entered the system at the height of the Covid-19 pandemic.

The DWP said there was an estimated £6.3 billion of welfare fraud last year, up from £2.8 billion from the previous year. Added to £2.1 billion of error, it adds up to a combined loss of £8.4 billion or 3.9% of benefit expenditure.

The government department’s definition of benefit fraud is when “someone obtains state benefit they are not entitled to or deliberately fails to report a change in their personal circumstances.” The most common form is when a person receives unemployment benefits while working. Another is when claimants say they live alone, but are financially supported by a partner or spouse.

Failing to inform the state about a “change of circumstances”, for example, that your partner is now living with you, or that you have moved house, or that a relative has died leaving you some money may also be seen as ‘fraud by omission’.

faking an illness or injury to get unemployment or disability benefits

In each case, the DWP will need evidence that shows that someone is receiving a benefit that they aren’t entitled to. Fraud investigators have a wide range of powers to gather evidence including surveillance, interviews, and document tracing. Under the new proposals, these powers will widen to include executing warrants, search and seizure of evidence and even making arrests.