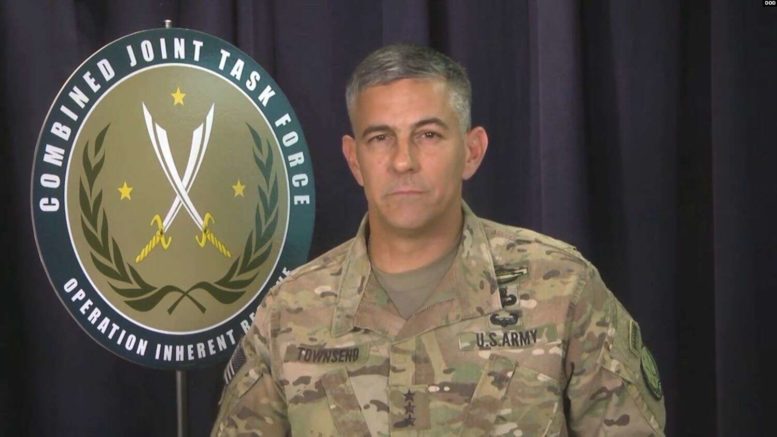 The US military spoke for the first time about the attack by the Al-Shabaab group in the Somali region of Ethiopia, where they have been fighting for almost 10 days.

The commander of the US Africa Command (AFRICOM), General Stephen Townsend said that the Ethiopian forces mostly controlled the Al-Shabaab attack, but the Al-Shabaab group was able to penetrate 150 km into Ethiopia.
Townsend added that the attack was not a one-off attack, but part of an attempt by the group to increase its attacks outside the borders of Somalia.

The AFRICOM commander also revealed that the Al-Shabaab group has grown stronger in the 18 months that US troops have been away from Somalia.

“They have become bigger, stronger and bolder than before. Now we have to counter their initiatives,” he said.

The United States forces in Somalia, which numbered about 700, were withdrawn from Somalia by order issued in January 2020 by the former President of the United States, Donald Trump.

However, President Joe Biden on May 16 ordered that the army be returned to Somalia, a day after the election of President Hassan Sheikh Mohamud.
The war that Al-Shabaab waged in Ethiopia on Wednesday, May 20, was the first time that the group had fully crossed the border of Somalia and the Somali region of Ethiopia.
Both sides claimed victory in the war, Al-Shabaab said they killed 87 Liyu Police officers, while the regional administration claimed 254 Al-Shabaab killed.