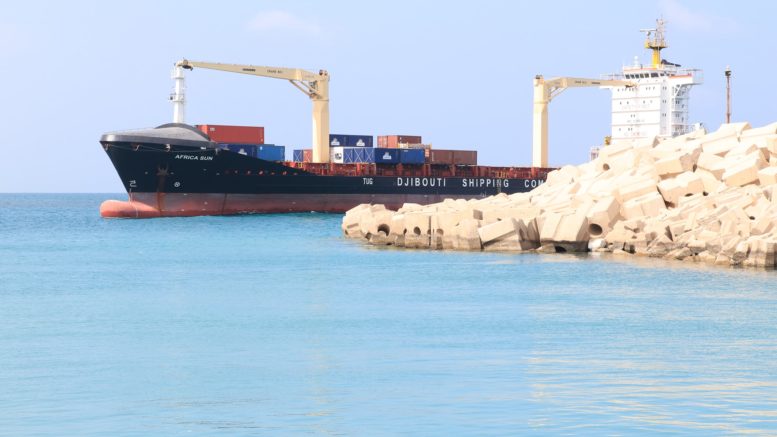 An Emirati ship carrying more than 1,000 tonnes of food and relief supplies has arrived in Somalia to support millions of people affected by the country’s worst drought in decades.

The crucial shipment was delivered to the port of Mogadishu in the African country, following directives by President Sheikh Mohamed.

Authorities have started distributing supplies to families in need and displaced people.

The aid will support about 2.5 million people affected by severe droughts caused by a lack of rain for three consecutive seasons.

In May, President Sheikh Mohamed ordered that Dh35 million of humanitarian aid be sent to Somalia to support its development and alleviate extreme poverty.

The assistance came a month after the UAE sent a ship with 572 tonnes of food supplies to the country.

One million people have now been displaced in the country due to the devastating droughts since January 2021, figures released on Thursday by the UN Refugee Agency, UNHCR, and the Norwegian Refugee Council showed.

“This one million milestone serves as a massive alarm bell for Somalia,” said Mohamed Abdi, the Norwegian Refugee Council’s country director in Somalia.

“Starvation is now haunting the entire country. We are seeing more and more families forced to leave everything behind because there is literally no water or food left in their villages. Aid funding urgently needs to be ramped up before it is too late.