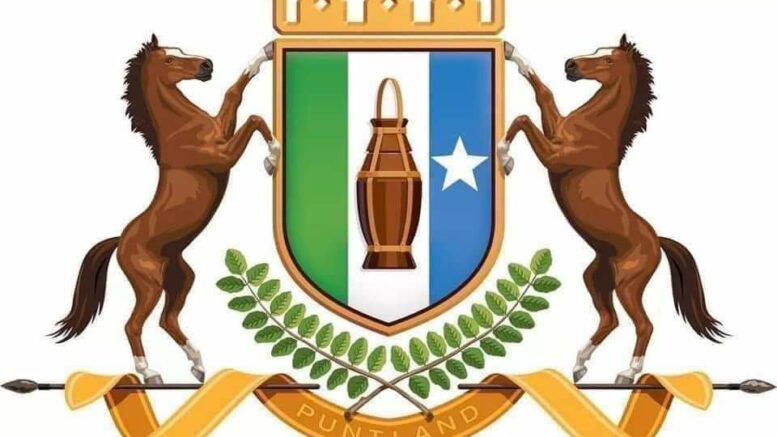 Puntland finance minister has rejected the formula used by FGS to divide financial support from the IMF under the SDR support.

Puntland opposed equal share for the states hence the operational and budgetary cost of states aren’t equal nor at the same par.

Galmudug, Hir-shabelle, KG and JL governments manage very limited areas as well do not have a fixed budget, nor do they pay salaries and services on regular basis.

Puntland controls a third of Somalia, providing regular salaries and services, and has a budget of more than 200 million dollars.

Banadir Region is excluded from the distribution of this 100 million dollars SDR payments. Whereas, Somaliland is allocated for $3 million dollars at the initial discussions.