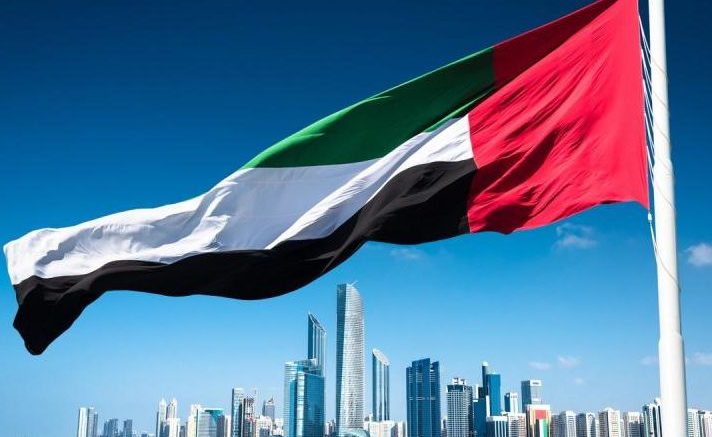 The United Arab Emirates appointed a new ambassador to Federal Republic of Somalia, according to Emirates News Agency known as WAM.

Al Rumaithi is among a number of new UAE ambassadors named to “friendly countries,”

The former President of Somalia, Mohamed Abdullahi Farmajo, has distanced himself from the United Arab Emirates and was friendly with Qatar, having supported Qatar in the Gulf dispute.

Apparently, the UAE government has taken control of Somalia’s politics from Villa Somalia to PL, SL and JL.