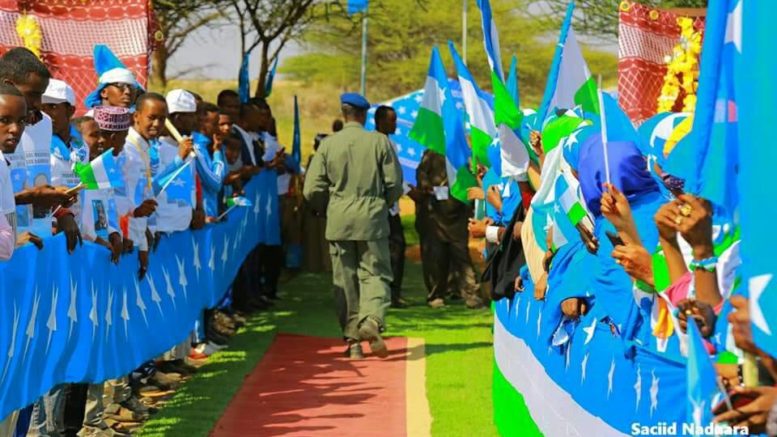 Puntland state laid the Foundation and the brick for the current Somalia federal government after many years of political deadlock and stalemates, its formation was necessitated by the unending feuds and illogical bickering that has previaled in the south and central of Somalia that seemed to lack any substantive purpose and direction.

It was conceived in the year 1998 after long concensus and dialogue among the different stakeholders in observation and facilitated by the civil societies, reckoning both historical and strategic importance of puntland cannot be exhaustively be summed in single article.

The pivotal role Puntland played coupled with its social and economic significance to the thousands of people displaced by vicous conflicts and climate induced shocks in the south and central Somalia have found peace, shelter and livelihood for years most integrated into the local community thanks to the hospitable nature of the Puntland people, note to mention Puntland’s relative peace and successive democratic transfer of power over the past 24 years.

Furthermore Puntland has played pivotal role in reinstitution and the rebuilding of the Somali federal government in fact puntland is the sole architect and the contemporary proto type federalism in Somalia.

It has paid in blood and resources to ensure Somalia stood on its on its feet again to regain its membership among the nations after years of prolong mayhem and statelessness despite the sacrifices she made Puntland has become a victim of the same system it created.

Despite long years and huge resources invested by the international community there is no tangible durable political reconciliation in Somalia among the its elites, any small differences results in sabotagation of the international aid since aid flow and coordination is mandate of the government in Mogadishu this has exacerbated the recovery process, lagging development and eroding the confidence of the masses.

Finally the People of Puntland would like to recommend measures that will curb the excess of the Federal government of Somalia pertinent to the world bank group, IFC and other affiliated institutions projects, a mechanism of aid sharing while considering the different dynamics between the Federal government of Somalia and the federal member states(Puntland) putting in perspective their different needs and level of growth