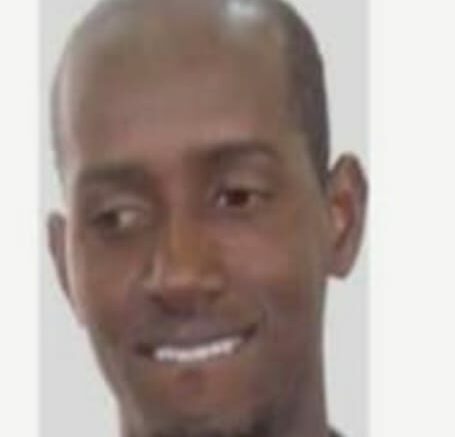 The Somali government has confirmed the death of Abdullahi Nadir, one of the prolific and influencial top notch figures of Al-Shabaab, he was been groomed and taunted to lead the organization.

A statement published in the government media said that the officer, who was also known as Abdullahi Yare, was killed on October 1 in Haram area in the Middle Jubba region.

The Somali government said that the operation that killed him was “planned” with the cooperation of “national forces and their international friends”.

Al-Shabaab has not yet commented on the killing that the Somali government said was done to the senior officer.

The United States has placed a 3-million dollar bounty on Abdullahi Nadir, and he was one of the most wanted officials of that organization.

Security experts believe that Abdullahi Nadir was the “heir of Al-Shabaab” and was left behind by the men who founded the organization.
Somali intelligence has said on several occasions that the leader of Al-Shabaab Ahmed Omar Diriye (Abu Ubayda) is ill.