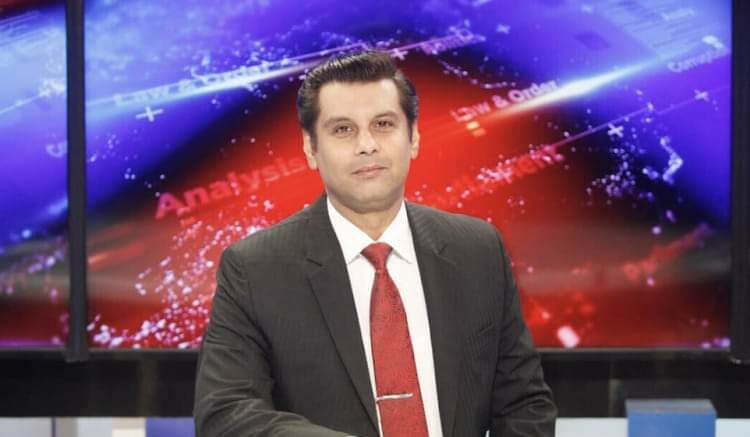 Arshad Sharif was allegedly shot by police during a chase.

Arshad Sharif was allegedly shot in the head along the Nairobi-Magadi road after a police chase.

Sharif’s wife Javeria Siddiqui took to social media to confirm the death tweeting: “I lost friend, husband and my favorite journalist Arshad Sharif today, as per police he was shot in Kenya,” she wrote.

“Respect our privacy and in the name of breaking pls don’t share our family pics, personal details and his last pictures from hospital.  Remember us in ur prayers.”

Kenyan investigative journalist John Allan Namu also confirmed the death and refuted claims that Sharif was the reason he flew to Kenya to collaborate on an investigative documentary as had been purported by several reports online.

Arshad is said to have been working on a corruption case titled ‘Behind Closed Doors’ for people in high places and those who enable it.

Allan Namu rather clarified that he was interviewed in the piece but neither did he meet nor work with Arshad.