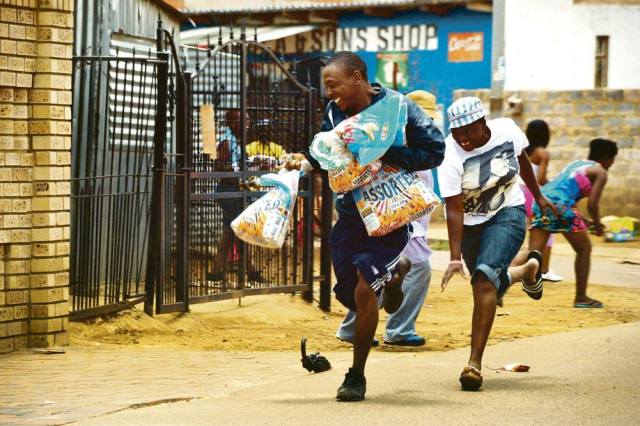 South Africa has appeared to downplay a warning by the US embassy of a possible threat of a terrorist attack over the weekend in the commercial hub, Johannesburg.

The US embassy on Wednesday advised its staff to “avoid crowds of people and other large public gatherings in the greater Sandton area of Johannesburg”.

In response, the South African presidency noted the US’s “terror alert” was part of “the US government’s standard communication to its citizens”.

The presidency said it was the responsibility of the South African security forces to ensure security and safety for all people in the country.

It said law enforcement agencies were monitoring any threats to the citizens and the nation.

“Should the need arise, the South African government will be the first to inform the public about any imminent threat,” the presidency said in a statement.

A minister in the presidency was quoted by local media on Wednesday as saying that the “alarm has been going on but up to this point it is not backed up by any evidence”.