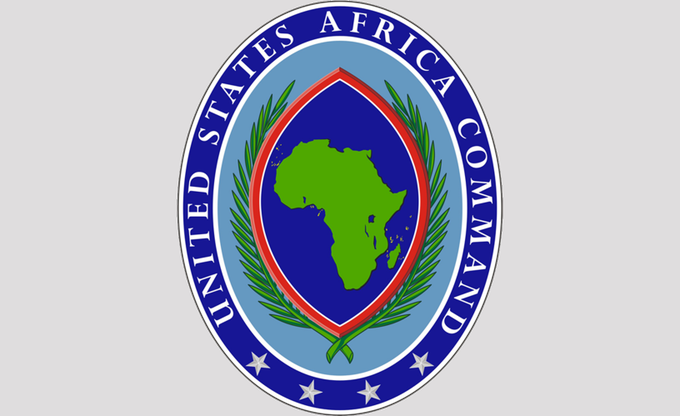 In support of the Federal Government of Somalia’s ongoing operations against al-Shabaab, U.S. Africa Command conducted a collective self-defense strike against al-Shabaab terrorists who were attacking Somali National Army forces near Cadale, Somalia, on Nov. 3, 2022.

The command’s initial assessment is that the Somalia National Army-requested strike killed 15 attacking al-Shabaab terrorists and that no civilians were injured or killed.

Al-Shabaab is the largest and most kinetically active al-Qaeda network in the world and has proved both its will and capability to attack partner and U.S. forces and threaten U.S. security interests.

Somalia remains key to the security environment in East Africa. U.S. Africa Command’s forces will continue training, advising, and equipping partner forces to give them the tools that they need to degrade al-Shabaab.

U.S. Africa Command will continue to assess the results of the operation and will provide additional information as appropriate. Specific details about the units involved and assets used will not be released in order to ensure operations security.