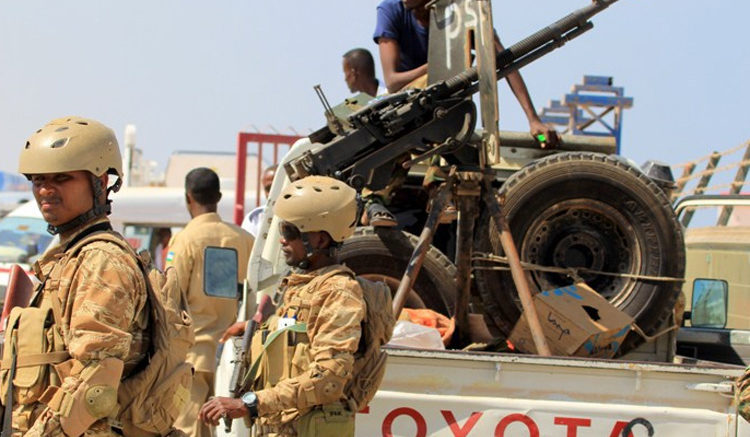 The armed conflict in Bosaaso earlier on this year b pitying one Puntland force namely PSF against the other Puntland forces namely PIA, PMPF and Darawish has resulted in war crimes.

According to the UN Security Council report tabled recently, unequivocally stated in its report on the 10th of this month that international humanitarian crimes and human rights violation had occurred in Bosaso.

They were numerous armed conflict which took place in Bosaso City, a city with sizeable population, port hub, commercial city with regional and global strategic importance.

The war was sparked by the president Deni’s dismissal of the director of the PSF anti terror commandos trained and funded by United States of America. The refusal by Mohamud Osman Diyano the PSF director to relinquish the Unit leadership.

The report has extensively detailed about how the war took place, what caused it and the actions or inactions that intensified and perpetuated the conflict acrimoniously.