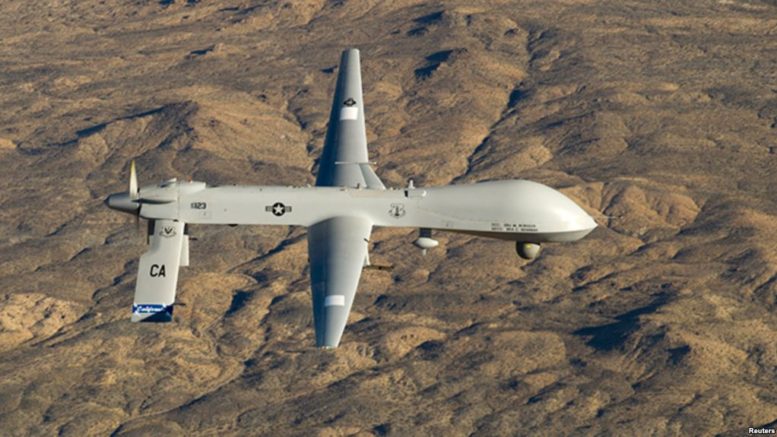 According to the UN Security Council Somalia report, the company that manufactures the Bayraktar TB-2 drones has requested elaborate details from the Turkish government and the Somali government regarding the operations and activities of these drones in Somalia.

As this report illustrates, the company that manufactures this flying machine, which is a national one, was not aware of the presence of its drones in Somalia.

There photos taken from various Bayraktar TB-2 aircraft one in particular was taken from for the first time while on a mission in Somalia, although it was previously seen at Aden-Ade airport.

These planes soars high altitude and they were first brought to Somalia during Farmajo’s government which was part of the elaborative and suspicious of trainings shrouded by secrecy between the Somalia government and the Eritrean forces.

The factory that manufactures this modern state of the art technological aircraft in Turkey under the firm grasp of the totalitarian leader of Turkey President Erdogan’s son-in-law and is national.

The Company reserves the right to know where its aircraft are deployed or operated.

It is scandalous and irresponsible of the Turkish government that it was used in its atrocioys military again.

On the other hand, the deployment of these planes to Somalia is against the arms embargo law against Somalia.

The Turkish government has never officially announced that its planes have carried out attacks in Somalia.