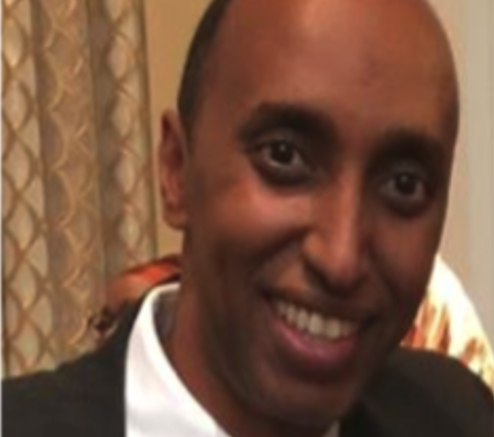 The Auditor General of the Somali Federal Government has published the 2021 annual report on the financial situation of the Somali government.

According to auditor General office over the 29 audited ministries, other government agencies and two embassies. He said that the budget for the year 2021 was $666 million dollars but only $382 million dollars were audited and accounted.

The auditor said that all the 29 government institutions that he audited did not have public financial mechanism in place to deal with expenses and revenues generated. needless to say these institutions handled whooping sum of $106 million dollars during this fiscal year.

To exacerbate the matter a sum of $5 million was deposited into privately owned accounts contrary to the public finance management acts by passing the central government and treasury authorization.

The treasurer also said that there were 105 biddings, procurements and contracts entered into by government agencies which were valued at $14 million dollars and were not registered in the treasurer’s office.

auditor’s report also further indicates how an amount of US $1,327,786 spent, and found out that 8 of the 29 government agencies did not have supporting documents for the expenses.

The auditor also said that the Ministry of Finance borrowed $96,365,574 and a loan of $14,605,118 from the Central Bank of Somalia and the International Monetary Fund. and no evidence was provided showing that the loan was approved by parliament, or the loan agreements entered into.