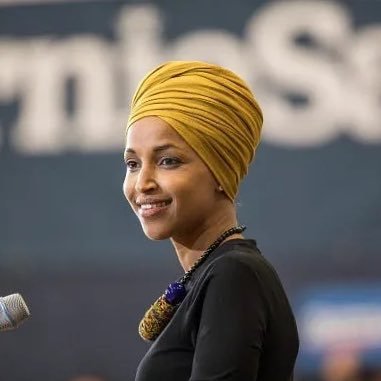 When Republican House leader Kevin McCarthy mentioned the name of Muslim-American Congresswoman Ilhan Omar at a Republican Jewish Coalition conference at the weekend, boos erupted from the crowd.

“That’s a rightful boo,” the congressman responded, before promising to remove Omar from the House Foreign Affairs Committee because of her criticism of Israel.

As a member of the House Foreign Affairs Committee, which helps push forward legislation and undertakes oversight of members of the US executive branch, she also has been a rare voice calling for diplomacy and against hawkish policies.

Omar has previously been accused of using anti-Semitic tropes after she suggested that political donations from pro-Israel lobby groups, including the American Israel Public Affairs Committee (AIPAC), drive support for Israel in Washington.