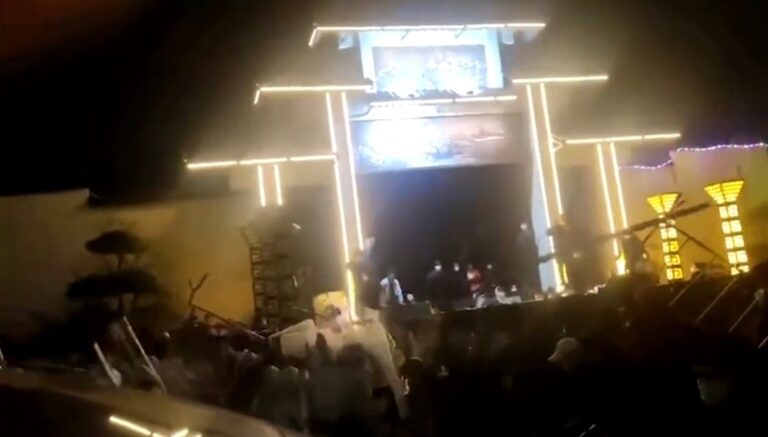 flagship iPhone plant in China is set to see a further reduction in November shipments after the latest bout of worker unrest this week, a source with direct knowledge of the matter said on Friday, as thousands of employees quit.

The world’s largest Apple (AAPL.O) iPhone factory has been grappling with strict COVID-19 restrictions that have fuelled discontent among workers and disrupted production ahead of Christmas and January’s Lunar New Year holiday, as many workers were either put into isolation or fled the plant.

Following Wednesday’s escalation that saw workers clash with security personnel, Foxconn could now see more than 30% of the site’s November production affected, up from an internal estimate of up to 30% when the labour issues erupted in late October, the source said.

The factory is the only one which makes premium iPhone models, including the iPhone 14 Pro, and the source said it is unlikely to resume full production by the end of this month.

“The worker unrest at Foxconn’s plant in China could weigh on Apple’s November iPhone shipments,” Victoria Scholar, head of investment at Interactive Investor said, as concerns grow over Apple’s ability to deliver products for the busy holiday period.

“Apple is still viewed as one of the more resilient stocks in the tech sector… However, Apple continues to hold off from providing official guidance given the macroeconomic uncertainty,” Scholar added.