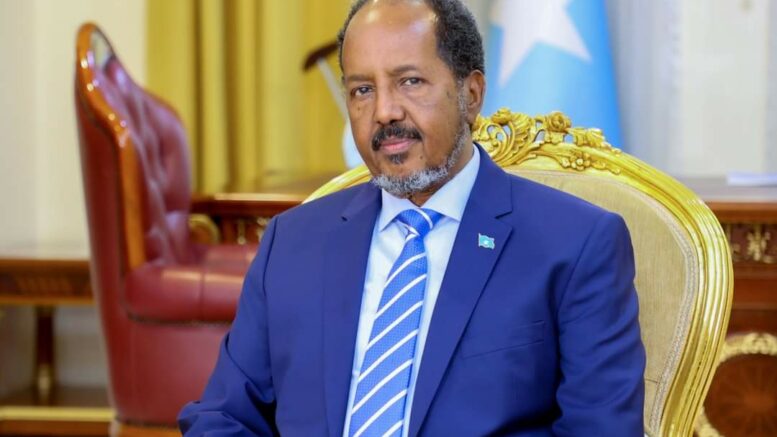 This evaluation is based on the first 6 months of President HSM four year office tenure. Particularly, how he managed relations with the Federal Member States and the de-ligitimizing Alshabab mafia.

In his previous tenure at the helm of the leadership during his first term tenure two practices became norm.

However he’d matured and his days outside office has taught him vital experiences that the man most of time outlast the office striving to leave a legacy is his only hope.

His understands fighting Al-Shabaab and liberating them from Central and Southern is core his high vision.

Also, his decipher fragile reality of government in his country, the society divisiveness abysmal nature of the economy hence emphasizing the need to unite the people now Al shabaab which gaining memontarily moreover his has shown flexibility and patience that has made him more palatable leadership acceptable across board.

He had vowed to respect People with divergent political beliefs and are not in line with his view are not excluded from any development projects or prosecuted.

This country and its people need a leader who is mature, flexible, tolerant, democratic, realistic who upholds the tenets of the constitution.