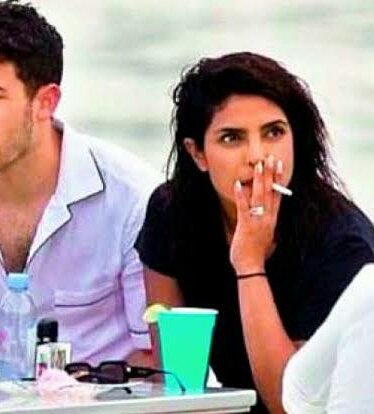 90% cut in the number of shops that can sell tobacco is also being brought in, but opponents say it’s a “nanny state” law that will lead to a large black market.

New Zealand has passed one of the world’s toughest anti-smoking laws that will gradually ban more and more people from ever being able to buy tobacco.

It means anyone born on or after 1 January 2009 (currently those approaching their 14th birthday and younger) will never be able to buy it.

The minimum age for purchasing tobacco will therefore slowly increase as a result.

Theoretically, someone wanting to be cigarettes 50 years from now would need to prove they’re at least 63.

The law also slashes the number of shops that can sell tobacco from about 6,000 to 600 and cuts the amount of nicotine allowed in products.

However, authorities are hoping they can snuff out smoking much earlier and want to make the country smoke-free by 2025.

New Zealand has imposed big tax increases on tobacco in recent years in a bid to strangle the habit.

“There is no good reason to allow a product to be sold that kills half the people that use it,” associate health minister Dr Ayesha Verrall told MPs on Tuesday.

She said money would also be saved by not having to treat as many people with illnesses such as heart attacks, cancer, strokes and amputations.

Opponents of the law, such as the libertarian ACT party, said it was “nanny state prohibition” that would lead to a large black market.

It also argues that many small shops will go out of business as they lose the right to sell tobacco.

Vaping is not covered by the law and is already slightly more popular than smoking after rapid growth in recent years.

Around 8% of people in New Zealand smoke daily, according to statistics last month, compared with 8.3% who vape.

That’s a fall from 10 years ago, when 16% of people smoked tobacco, and is one of the lowest rates among OECD countries.

Rates in New Zealand are higher among the indigenous Maori community, with 20% of people saying they smoke.

The only country that will now have stricter smoking laws than New Zealand is the tiny Himalayan kingdom of Bhutan, which banned cigarette sales in 2010.