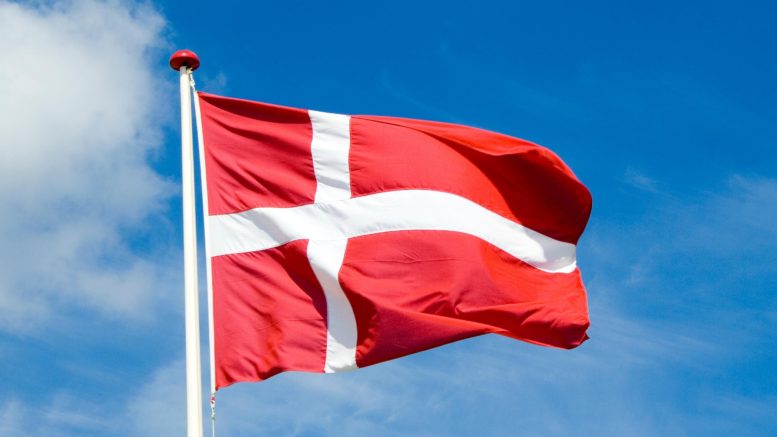 It is one of the first measures agreed by the unusual coalition between centre-left and centre-right parties – the first since the 1970s.

The centre-left Social Democrat party, the centre-right Liberal Party and the centrist Moderate party are all part of the new government.

Incumbent Social Democrat PM Mette Frederiksen will carry on in the job.

In October, Ms Frederiksen called a snap election following outrage after a highly critical report of her government’s handling of a country-wide mink cull at fur farms at the height of the pandemic was released over the summer.

After last month’s vote, Ms Frederiksen handed in her government’s resignation to Queen Margrethe despite her party winning the most votes, as she said she wanted to form a broader coalition.

An agreement with her historical rivals was found when the Liberals and the Moderates agreed to drop calls for an independent legal inquiry into the mink cull.

The result was the Social Democrat-Liberal-Moderate coalition unveiled on Thursday, as the handover of power from the previous government took place.

One of the coalition’s priorities is to reach Nato’s target of 2% of GDP for defence spending three years ahead of schedule. The issue of defence has been at the forefront of Danish political debate since Russia’s invasion of Ukraine earlier this year.

To this end, Ms Frederiksen has announced the government will scrap one of Denmark’s 11 public holidays, in the hope of boosting productivity and economic activity.

The axe is likely to fall on Store Bededag (the “Great Prayer Day”), which falls every year on the Friday before the fourth Sunday after Easter and was introduced as a public holiday in 1686.

The measure has sparked some criticism, starting with Denmark’s religious community.

The president of the clergy association, Pernille Vigso Bagge, told Danish newspaper Berlingske that she was “saddened” by the prospect of losing the day, and said that scrapping it left both priests and people waiting to be confirmed “in a logistical nightmare” as the Store Bededag is traditionally a big confirmation day.

The Dean of Roskilde Cathedral, Sophie Olander, told TV2: “We need holidays, as gathering times to get down to speed and have time for prayer and reflection. It is a shame to have a society where you think it is not important.”

Business owners are concerned too: baker Iver Hansen told outlet TV SYD the day was a large source of income for his business, and he stood to lose around 20,000-30,000 Danish kroner (£2,300-£3,460) in revenue if the holiday was scrapped.

Asked about the decision to scrap the holiday, Ms Frederiksen said: “There is war in Europe, and we need to strengthen our defences… And that will require everyone to contribute a little more.”