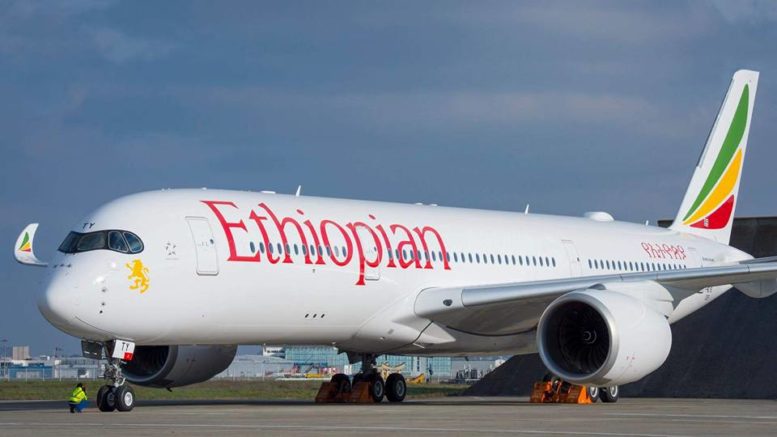 Ethiopian Airlines (ETHA.UL) will resume flights to the capital of the war-torn northern region of Tigray starting on Wednesday, the airline said in a statement, the first commercial flights to Tigray in about 18 months.

The announcement comes a day after a delegation of government officials and heads of public enterprises visited Mekelle to discuss implementation of last month’s peace agreement.

The agreement, which included promises to restore services, ended two years of fighting between the Ethiopian federal government and allies against the Tigrayan forces, that killed thousands and displaced millions.

The resumption of these flights will enable families to reunite, facilitate the restoration of commercial activities, stimulate tourist flow and bring many more opportunities which will serve the society,” Ethiopian Airlines CEO Mesfin Tasew, who was part of the delegation to Mekelle, said in a statement.

A travel agent in Addis Ababa said the first Mekelle-bound flight was fully booked within hours of the announcement.

Almost the entire region is now connected to the national power grid and telecoms services have been restored in 27 towns there, state media reported on Tuesday.

“In the meantime, handing over of heavy weapons and resumption of Constitutional duty of ENDF (Ethiopian National Defence Force) in Mekele in particular is expected to be executed until Thursday,” Ethiopian national security advisor Redwan Hussien said on Twitter. He cited the Nairobi agreement on the implementation of the peace accord, which called for the handover of heavy weapons together with the withdrawal of foreign and non-federal forces, without naming specific foreign forces.

Eritrean troops, which have fought alongside Ethiopian federal forces but are not signatories to the peace agreements, have been accused of looting towns, arresting and killing civilians after their signing.

A humanitarian aid worker in the Tigrayan town of Shire told Reuters he saw Eritrean soldiers there on Tuesday morning.

“We have disengaged our troops in all four fronts. But we left some in areas where (Eritrean) forces are still present,” he said in a televised address from Mekelle.