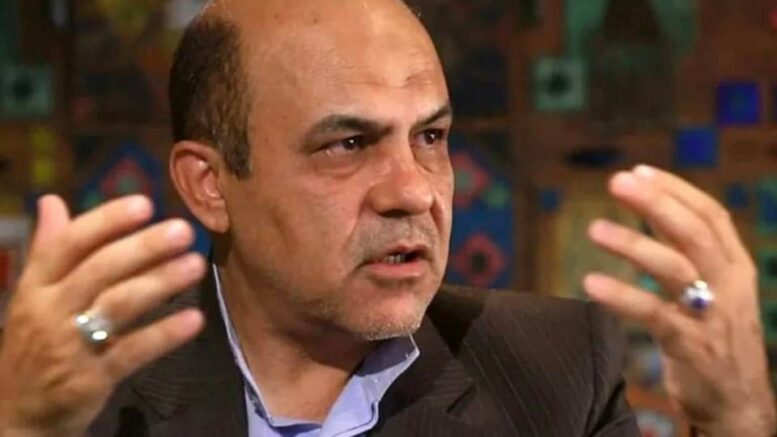 Here are some details about Akbari and his case:

He served in other security roles including as an advisor to the Iranian navy, and led the implementation of U.N. resolution 598 that ended the Iran-Iraq war in 1988.

According to a caption in a video aired by Iran’s state news agency IRNA on Thursday, Akbari moved to Britain after being briefly detained and released on bail in 2008. Reuters could not verify if Akbari had moved to Britain in 2008, or when he returned to Iran.

He was arrested in 2019. In the audio recording broadcast by BBC Persian, he said he had returned to Tehran following an invitation by a senior Iranian diplomat involved in Tehran’s nuclear talks with world powers.

His wife, Maryam Samadi, told BBC Persian he was put in solitary confinement for 10 months, before being moved to Tehran’s Evin prison, where Iran has incarcerated other.