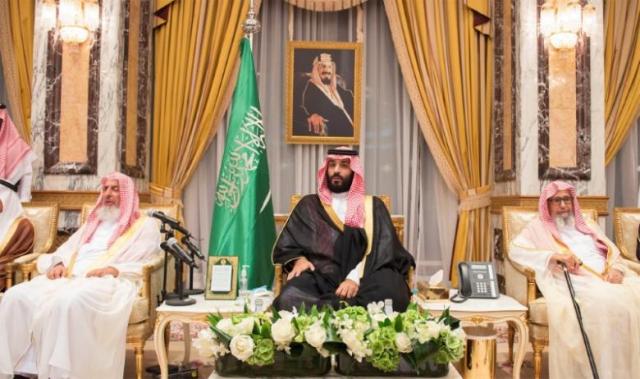 Saudi Arabia and three allies boycotting Qatar have agreed to a request by Kuwait to extend by 48 hours Sunday’s deadline for Doha to comply with a set of demands, according to a joint statement on Saudi state news agency SPA.

Kuwait had received a response by Qatar to a list of 13 demands presented to it by a Saudi-led bloc of Arab countries, Kuwait’s state news agency KUNA said on Monday.

Without stating whether Qatar had rejected the ultimatum as was widely expected, KUNA said Kuwait’s Emir Sheikh Sabah Al Ahmad Al Jaber Al Sabah asked Saudi Arabia and three other countries that have boycotted Qatar to grant it a 48-hour extension. Kuwait is mediating in the crisis.