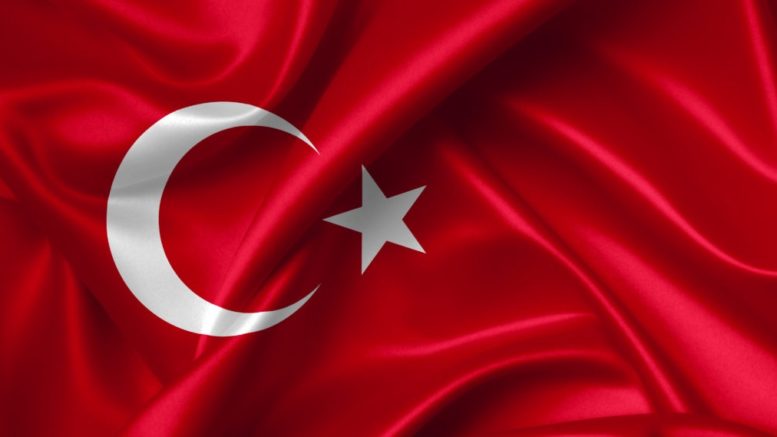 Turkish domestic and foreign policy is committed to highly centralized unitary government because of its vulnerability to Kurds’ demand for regional autonomy or outright independence. Qatar suffers from cambination of Arab nationalism and support to extremists, who consider the notion of federalism as treasonous as well as blasphemous.

Turkey also suffers from bad memory of the collapse of the historical Ottaman Empire. That is why Turkey is paranoid of any decentralization of power. In the Somalia’s case, one would suppose that they think they won’t be able to invest in Somalia with power spread across regional states.

Hence, you have a happy marriage between Farmaajo, a Turkish-Qatari anti-federalist proxy, and those foreign powers meddling in Mogadishu politics. And, why not, with inexhaustible and unaccountable cold cash, you could buy people and destabilize Federal Member States as you wish.

It is now becoming a common knowledge that Fahad Yasin of NISA and Associate Professor Afyare, who is based in Doha, Qatar, are the key contributors to Turkish-Qatari policy on dismantling the concept of Somali Federalism and Federal Member States. Fahad Yasin authored the Policy Paper, Puntland: Preferential Treatment in the Union or Secession.

Based on this Turkish- Qatari political strategy, some observers of Puntland situation believe that the political establishment and some segments of the society have been infiltrated to pave the way for the destabilization of Puntland. These observers recommend to Puntland to stay clear of Mogadishu politics until the dust settles in South-Central Somalia.

Others suggest that since Puntland is the only significant Federal Member State (FMS) remaining, it is time to move towards confederation.