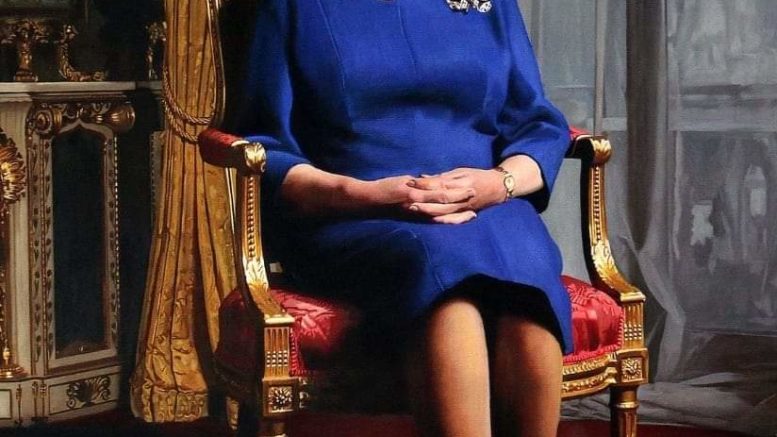 Britain’s Queen Elizabeth will not attend Sunday’s Remembrance Day Service at the Cenotaph because she has sprained her back, Buckingham Palace said.

“Her Majesty is disappointed that she will miss the service,” the palace said in a statement.

The ceremony would have been the 95-year-old queen’s first in-person public engagement since she was advised to rest following a night in hospital last month.

The news that the queen would not attend the service in central London, an event that she sees as one of the most significant engagements of the year, will increase concerns around her health after she withdrew from public life for the longest time in memory.https://c9b60302b439a2bc49c2185be7b29a0c.safeframe.googlesyndication.com/safeframe/1-0-38/html/container.html

A palace source said the queen’s back sprain was unrelated to the unspecified ailment that caused her hospital visit and her doctor’s advice to rest. The source said it was an incredibly unfortunate coincidence.

The world’s oldest and longest-reigning monarch has missed events such as the COP26 climate conference and a festival to remember the nation’s war dead on Saturday evening since she went into hospital for “preliminary investigations”.

The source said the queen hopes to continue as planned with her schedule of light official duties next week.

The royal family joins leading members of the government, military and veterans to commemorate those who lost their lives in conflict by laying wreaths at the Cenotaph in central London.Reporting by Paul Sandle; Editing by Kate Holton

Our Standards: The Thomson Reuters Trust