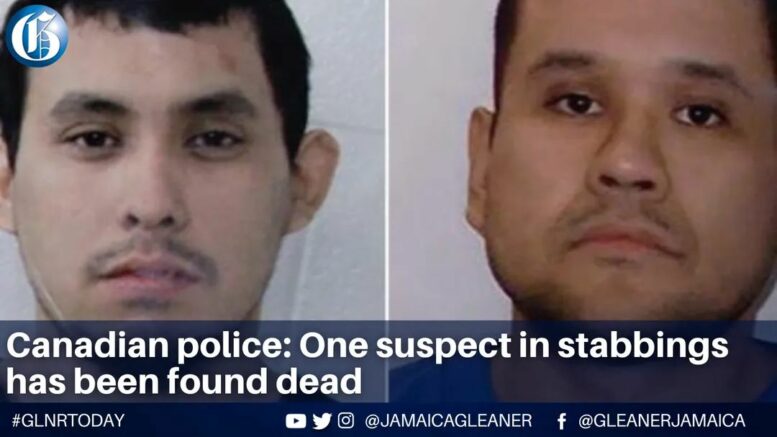 Canadian police searched into a fourth day on Wednesday for the remaining suspect in a stabbing spree in which 10 people were killed in and around an indigenous community, rattling a country unaccustomed to acts of mass violence.

Myles Sanderson, 30, whose brother and accused accomplice was himself found slain a day after Sunday’s attacks in Saskatchewan province, was briefly believed to have resurfaced on Tuesday in the vicinity of the rampage, about 320 km (200 miles) north of the provincial capital of Regina.