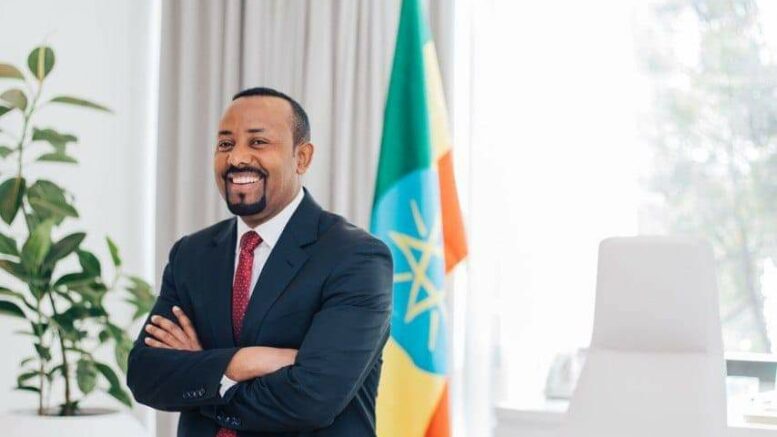 The Election Commission of Ethiopia has declared null void the internal party election of the Prosperity Party which elected by Prime Minister Abiy’s deputy Demeko Mekenon and Aden Farah.

The committee cited that several violations of the electoral system took place at that time, namely…

Abiy who became the prime minister of the country in that election, said this news is a strong blow to him and that he is illegal in office.

The PP party has been given four months to hold a fair election.

The Ethiopian Election Commission is led by a militant Amharic woman who was arrested and raped in prison during the TPLF.

It is great news that the Election Commission of Ethiopia canceled the election of Abiy who became the Prime Minister.