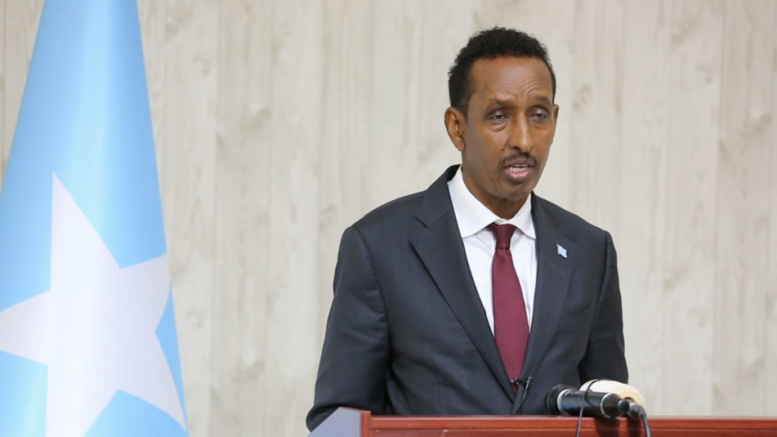 Somalia has announced the severing of diplomatic ties with West African country Guinea. The decision was announced in Mogadishu today after a cabinet meeting.

The development is linked to relations between Guinea and Somaliland – the semi-autonomous region of Somalia.

Leader of Somaliland flew to Conakry earlier this week according to officials on official invitation from the president of Guinea, Alpha Conde.

Foreign Minister of Somalia Ahmed Isse Awad whiles announcing the decision also cautioned other countries against violating the sovereignty and unity of Somalia.

But it seceded and declared itself independent in 1991 as Somalia plunged into chaos after the fall of autocrat Siad Barre. Somaliland has been pushing for independence ever since.

It has its own government based in the self-appointed capital of Hargeisa, its own army and prints its own currency.

It is also considered much more stable than the rest of Somalia, which is plagued by clan disputes, corruption and a violent insurgency waged by the Al-Shabaab militant group.