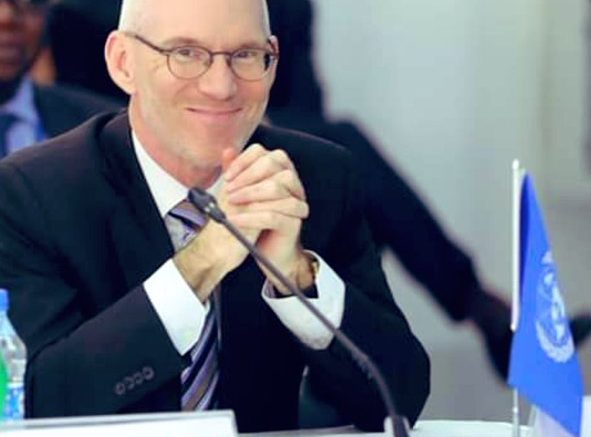 On the second anniversary of the deadly October 14, 2017 suicide bombings in Somalia, the United Nations envoy to the country today remembered the victims of the attack and reaffirmed the world body’s solidarity with and commitment to all Somalis.

“Two years have passed since the tragic events of 14 October 2017, in which so many innocent civilians were killed and injured in a senseless attack by violent extremists. The memory is still fresh in our minds. Our thoughts go out to the families of those lost in the attack, as well as to the survivors. Their resilience and strength in the face of such adversity is a testament to the Somali spirit,” said the Secretary-General’s Special Representative for Somalia, James Swan.

“Despite such senseless acts of terrorism, Mogadishu and the rest of the country have continued on their path towards peace and prosperity. The United Nations remains committed to supporting all Somalis on this journey” he added.

The attack killed at least 587 people and ranks as the deadliest ever terrorist bombing in Africa involving the use of improvised explosive devices (IEDs). Hundreds more were injured in the blast.